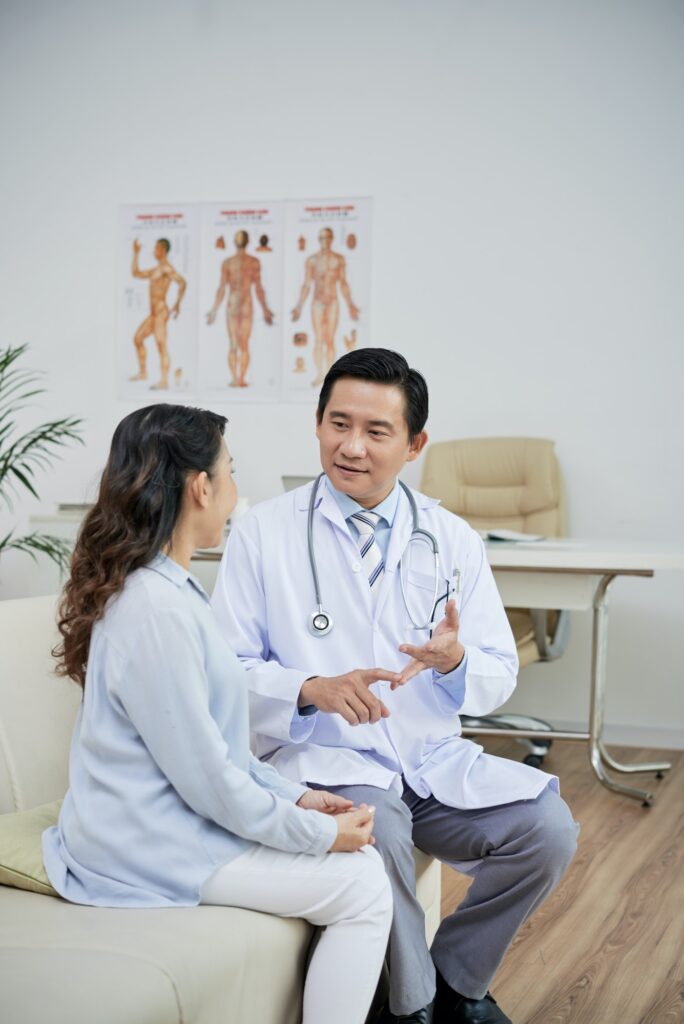 Sexually transmitted infections are diseases caused by microorganisms and viral infections spread through sexual contact. When diagnosed in the early stages, many STIs can be easily treated and cured. STIs that remain undiagnosed or untreated can have serious health consequences. Individuals who are asymptotic are still at risk of long-term complications and can still spread the infection. For these reasons, it is important every sexually active individual be screened for STIs.

Chlamydia trachomatis and Neisseria gonorrhea are the two most common sexually transmitted infections. Current, testing relies on culture, which takes at least 48 hours.

Current STI testing relies on lab culture to identify infections and any drug resistance. This takes at least 48 hours. In the meantime, the patient is prescribed a first line antibiotic treatment.  Pathogens resistant to these antibiotics, can result in an ineffective first treatment.

Untreated or inappropriately treated STIs can lead to a range of secondary complications including pelvic inflammatory disease, infertility, complications in pregnancy, reproductive system cancers, enhanced transmission of HIV and epididymitis.  The emergence of drug resistant strains of STI such as gonorrhea is also causing considerable global concern.

Molecular methods are advancing, and it is now possible to use DNA from the bacteria and virus to precisely identify the cause of the infection. Our STI Panel rapidly establishes the microbiological profile of a sample and simultaneously reveals antibiotic resistance genes.  Our molecular-based method offers a high degree of precision related to species identification and a rapid turnaround time compared with conventional cultures.

A Be Native Group Design